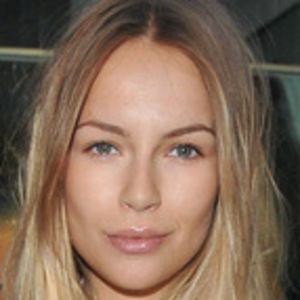 Scottish model who has been represented by the Colours Agency. She has been shot by notable photographers like Ruan van der Sande, Rachel Webb and Anna Fowler.

She became interested in modeling as a high schooler, clipping photos from magazines like Vogue. She studied Design at Cardonald College in Glasgow, Scotland.

She has dated Oliver Proudlock from the reality show Made in Chelsea.

She and Lauren Hutton have both made headlines for dating Made in Chelsea stars.

Emma Louise Connolly Is A Member Of