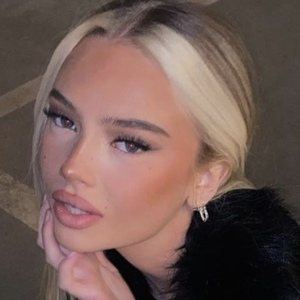 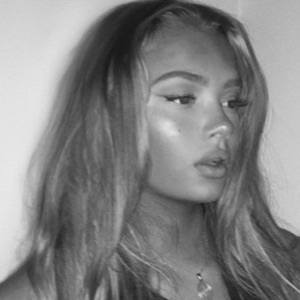 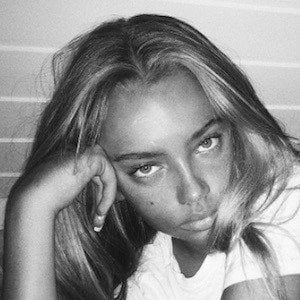 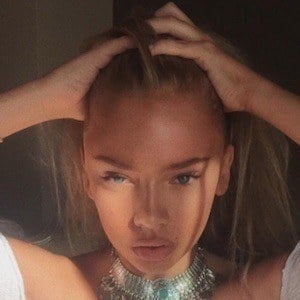 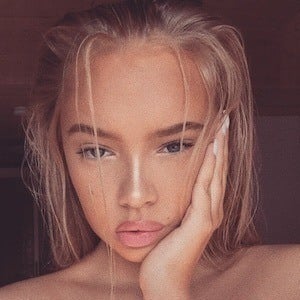 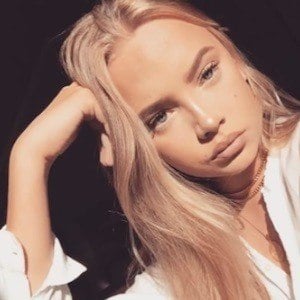 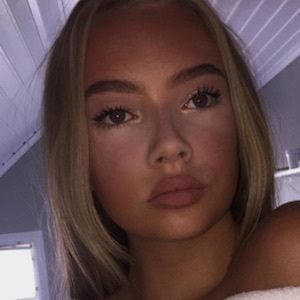 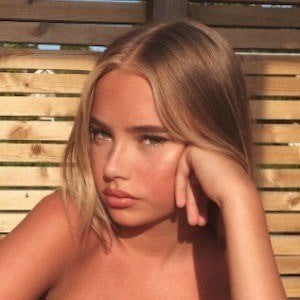 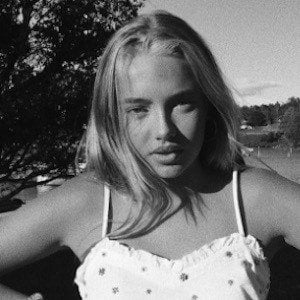 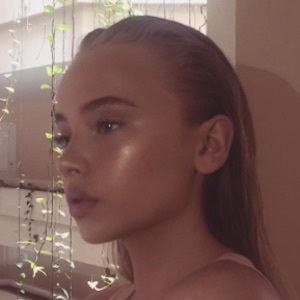 Norwegian beauty guru whose self-titled channel has earned more than 430,000 subscribers through a collection of tutorials, travel vlogs, and personal stories. She has also posted multiple Q&A videos on her channel.

She originally began vlogging in 2014 and later set the early videos to private, picking up her channel again in the Spring of 2016.

Beyond her YouTube channel, she has grown quite successful on Instagram with her style and travel photos. They have earned her more than 650,000 followers. In May of 2021, she posted an advertisement for Fanta on her Instagram page. She also has a beauty company, Emma Ellingsen Beauty.

She was born and raised a boy in Norway. In June 2017, she came out as transgender via her YouTube channel, although she first realized when she was 8.

She referenced a character from the film I Know What You Did Last Summer in an Instagram photo of her posing.

Emma Ellingsen Is A Member Of