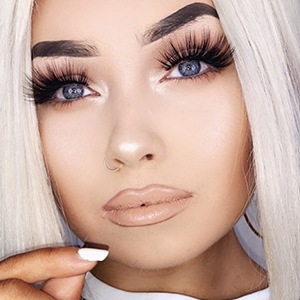 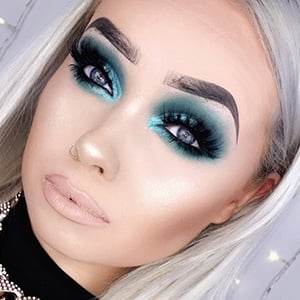 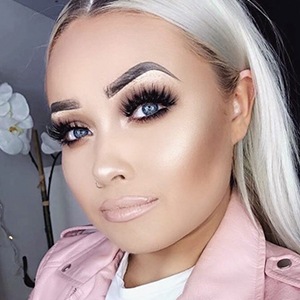 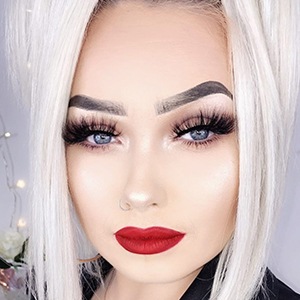 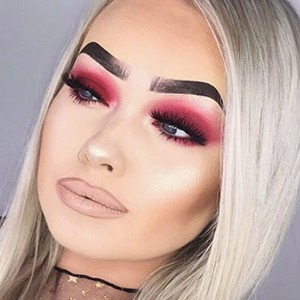 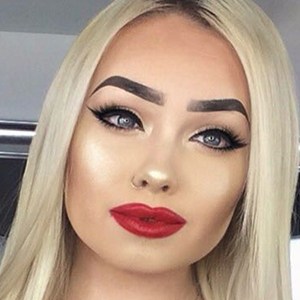 YouTube star who is famous for her eponymous channel. She has gained massive popularity there for her makeup and beauty vlogging, which has included Get Ready with Me vlogs, hauls, and reviews.

She has seen her YouTube channel grow to boast more than 160,000 subscribers. Some of her most popular YouTube videos have included "GLOW UP MAKEUP TUTORIAL | 0-100

She was born and raised in Ireland.

She and Holly Boon are both famous YouTubers known for their beauty vlogging.

Emma Fleming Is A Member Of