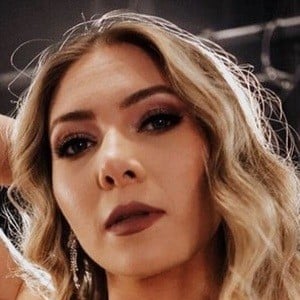 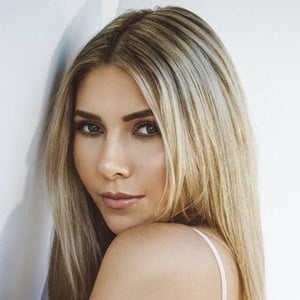 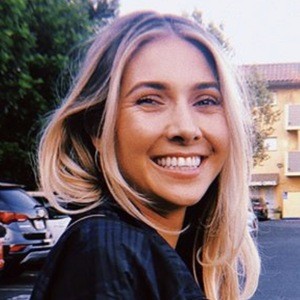 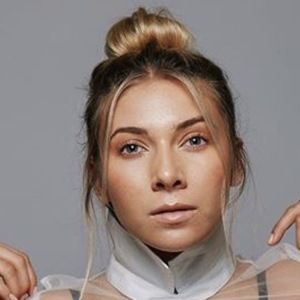 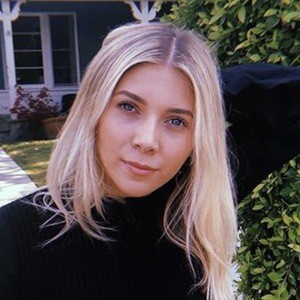 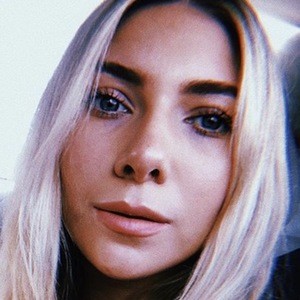 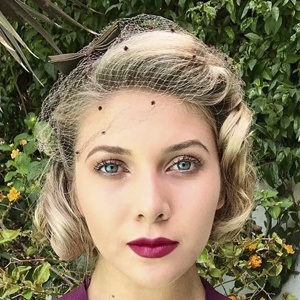 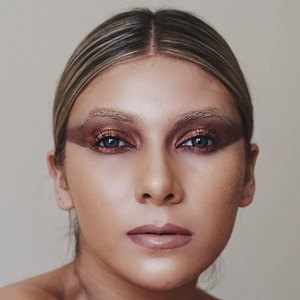 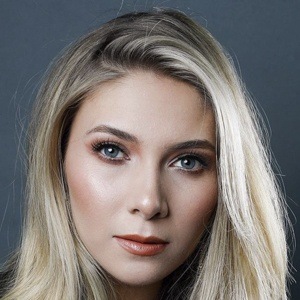 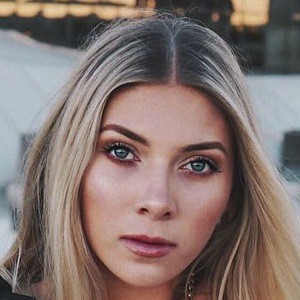 Professional dancer trained in ballet, tap, jazz, hip hop, contemporary and pointe. She was a featured dancer for Becky G's "Singing in the Shower."

She attended Canyon Crest Academy in San Diego, California. She was born and raised in southern California.

She has performed at the dance studio of Kyle Hanagami, choreographer for NBC's World of Dance.

Her parents Ernie and Dana celebrated their 25th wedding anniversary in February of 2017. She has a brother named Jack.

She has danced alongside other notable dancers including Haley Fitzgerald, Ryan Vettel, Stephanie Mincone and others.

Emma Hauser Is A Member Of