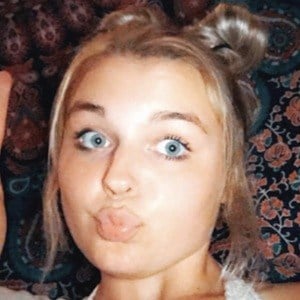 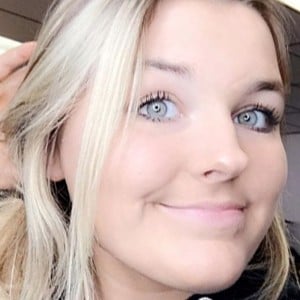 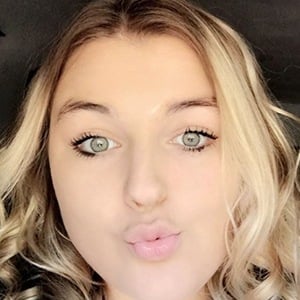 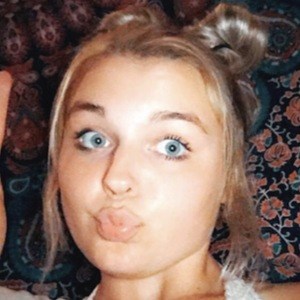 Random video creator on the platform TikTok where she has been known as officiallyemmajones and emmmajones. Her account appeared to be deactivated in late 2019.

She was active on musical.ly, the preceding app to TikTok.

She has a younger brother named Conner Jones and a older sister named Taylor Jones.

She used an original sound by Luvbenji for a TikTok video that was captioned as "I just got a email from famous birthdays !!!"

Emma Elizabeth Jones Is A Member Of