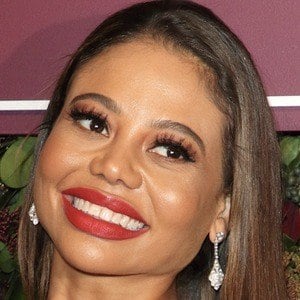 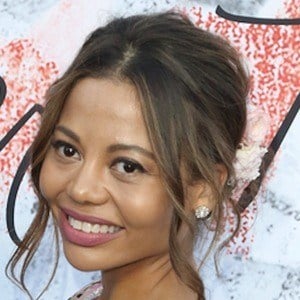 English model and editor who is best recognized for her work as a contributing editor for British Vogue. She is also known for sharing her modeling based photos through Instagram where she has earned over 70,000 followers.

She attended University College London and later studied acting at the London Academy of Music and Dramatic Art. She gained further attention as a model when she became a brand ambassador for Fiorucci.

She is also known for having competed on the 2019 edition of the dance competition series BBC Strictly Come Dancing.

She is known for having married Ceawlin Weymouth and together they have a son.

She shared a photo with celebrities Rylan Clark and Aljaz Skorjanec to her Instagram in September of 2019.

Emma Thynn Is A Member Of