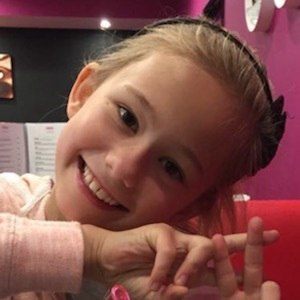 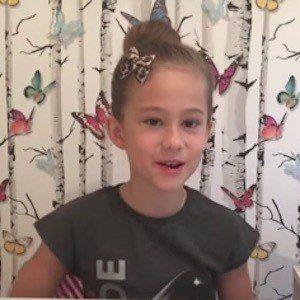 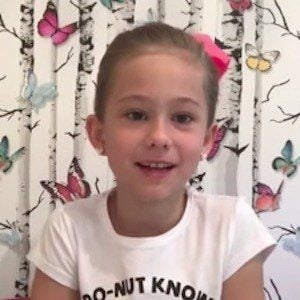 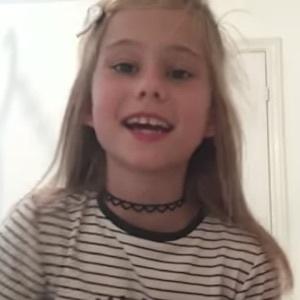 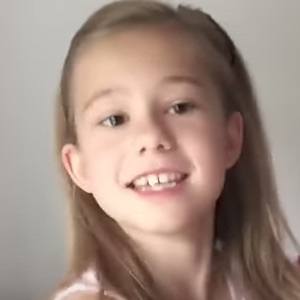 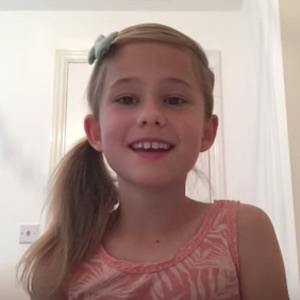 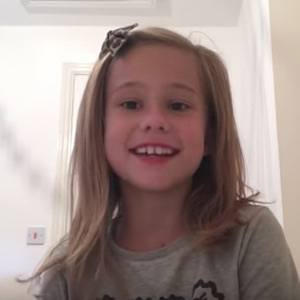 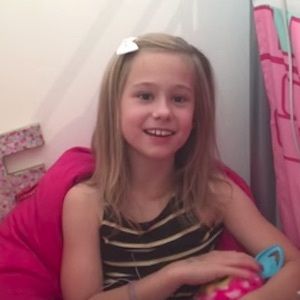 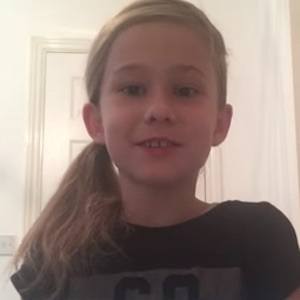 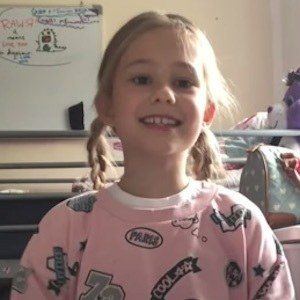 YouTuber whose self-titled channel has earned more than 190,000 subscribers primarily through a variety of slime tutorials. She has also dabbled in vlogs, candy taste tests, and toy collection videos.

In March 2017, she opened her YouTube channel with the debut video "UK How to make slime Part 1." She was formerly known on YouTube as Emmalaila123.

One of her most popular videos is "Making Butter Slime" which earned more than 1 million views within two weeks of its August 2017 release.

Her mother's name is Kathryn.

Both she and Cheeksxo3 are YouTubers who have gained fame for their various slime tutorials.

Emma Laila Is A Member Of