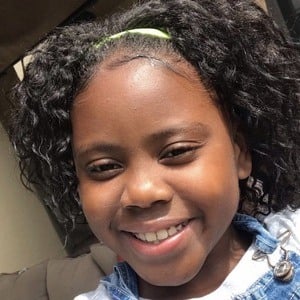 YouTube star who is widely known for her self-titled channel. She has gained popularity there for her unboxing's, vlogs, cooking, pranks and Reborn doll content. She's also widely known on her family channel, JaVlogs.

Her channel has amassed over 260,000 subscribers as well as 29 million combined views and counting.

She is one of five children. Her mother is Ja Vonne Beard.

She is joined in JaVlogs with her sister Yanna Beard.

Niyah Renae Is A Member Of