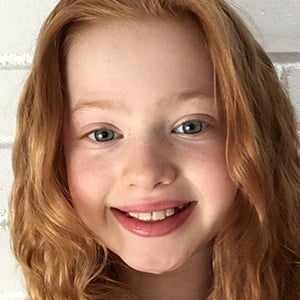 British YouTuber who found a subscriber base of 80,000 by posting toy reviews, DIYs, creative slime tutorials and vlogs. Her channel would be called Ruby Rose UK.

She created her first ever musical.ly accounts in April of 2018.

She and her sister Raylee would share a YouTube channel called Ruby and Raylee. Their mother's name is Tracy.

Ruby Rose UK Is A Member Of