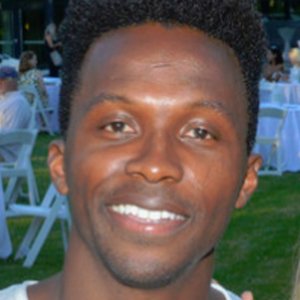 Series regular on the 2017 TV series 21 Thunder who was previously best known for his leading role in the web series Teenagers. The latter show earned him a Canadian Screen Award nomination.

He studied at the Canadian Film Centre.

He has been featured in films such as The Animal Project, Antibirth and Pompeii.

He was born and raised in Zaire, and later relocated to South Africa during the war. He immigrated to Toronto, Canada with his family in 1998.

He starred in 21 Thunder alongside Stephanie Bennett.

Emmanuel Kabongo Is A Member Of