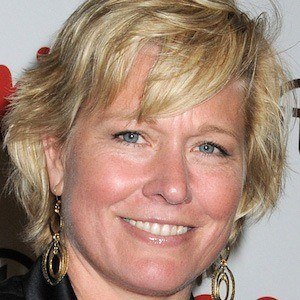 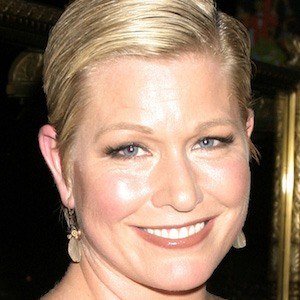 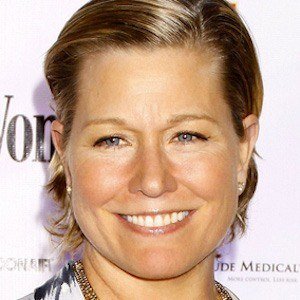 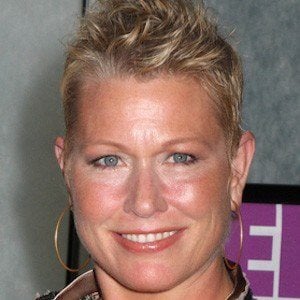 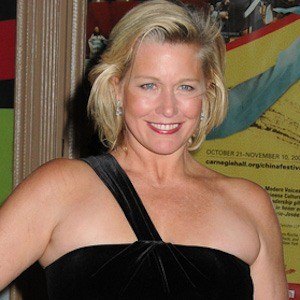 Plus-size model who would become a leading contributor and the highest earner of the profession. She was twice named to People magazine's "50 Most Beautiful People" list and was named Glamour magazine's "Woman of the Year" in 1997. She has authored three books and co-authored a children's book with her now ex-husband.

She joined the rowing team at her Connecticut high school. She was awarded a full athletic scholarship by Syracuse University to join their crew team and would be inducted into the Syracuse University Orange Plus Hall of Fame. She was even invited to to the U.S. Olympic Team trials.

She hosted a FOX reality dating show called More to Love in 2009 and had previously hosted E!'s Fashion Emergency. She was a reporter and anchor for an NBC affiliate out of Flagstaff, AZ for two years.

She was born Melissa Miller in New York City, and was raised in Saudi Arabia, returning to the states as a teenager. Her sister Melanie is also a model. She and her ex-husband Phillip Aronson had a daughter together named Toby.

She and Laura Bennett have both debuted clothing lines for QVC. Emme's was called "me BY EMME."

Emme Is A Member Of