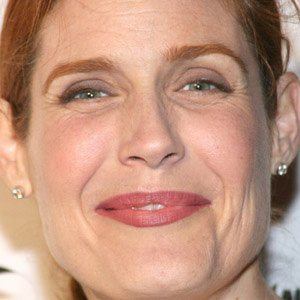 Fashion designer who finished as a finalist in season 3 of Project Runway.

She debuted her LBD collection on QVC in 2008.

She was on Project Runway's third season with judge Heidi Klum.

Laura Bennett Is A Member Of