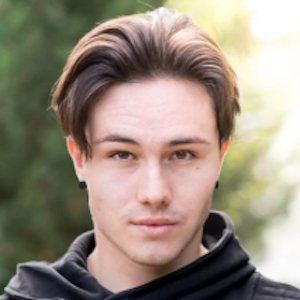 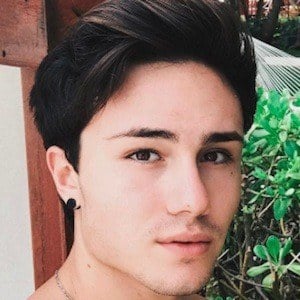 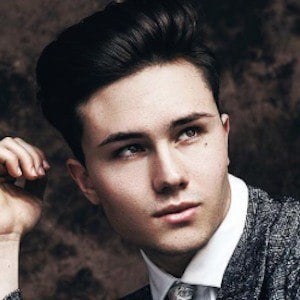 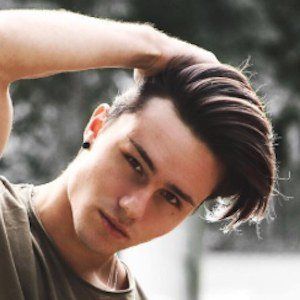 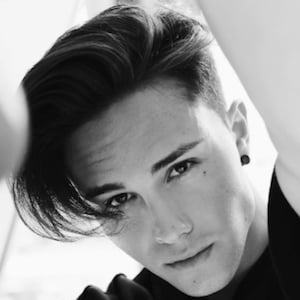 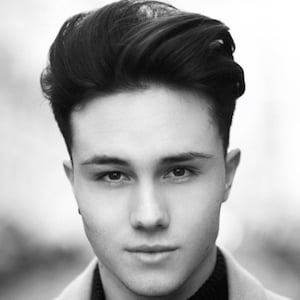 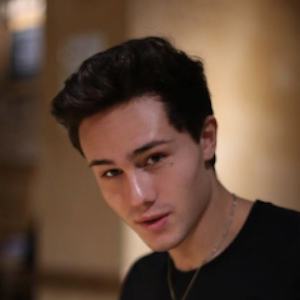 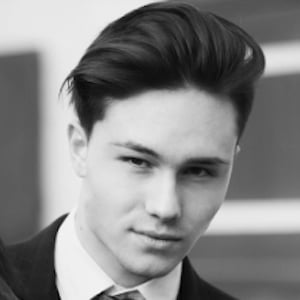 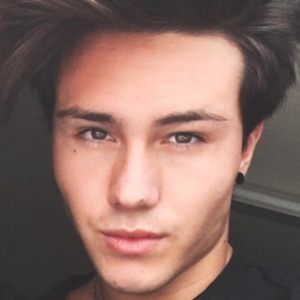 Instagram-famous model who has worked with the clothing brand Abercrombie & Fitch. He visited the Louvre in 2021. He has also partnered with apparel companies like PUMA and BOSS.

He is originally from Frejus, France.

He has over 700,000 Instagram followers. He has an alternate Instagram where he posts photography under the handle enzocarinipresets. In May 2022, he did a photo shoot in Cannes, France that was shot from a helicopter while he was on a speedboat.

He has lived in Paris and Germany. He has a younger sister and a brother named Romain.

He and Baptiste Giabiconi are both French models.

Enzo Carini Is A Member Of