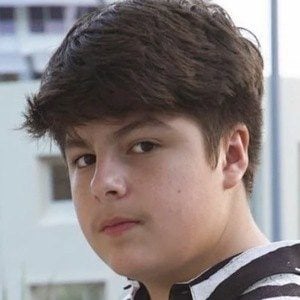 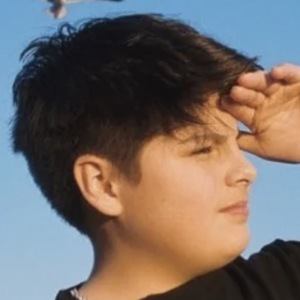 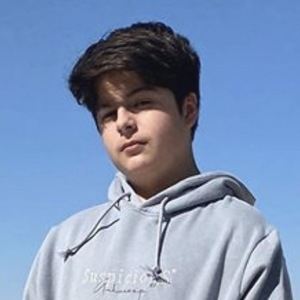 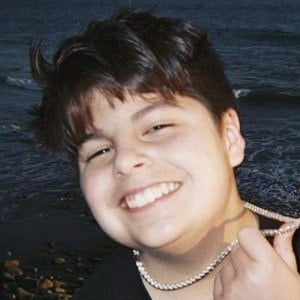 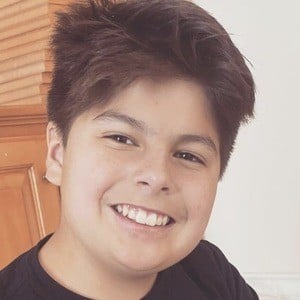 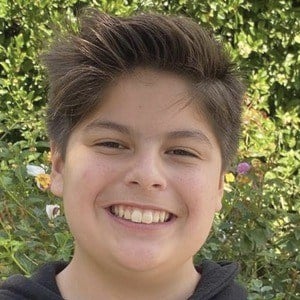 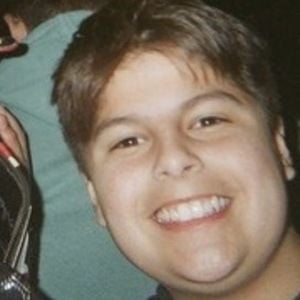 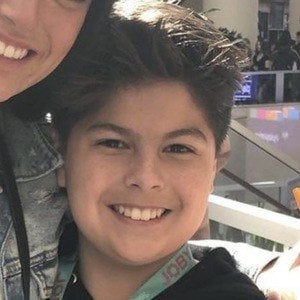 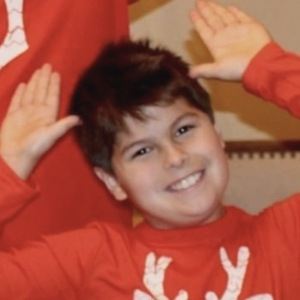 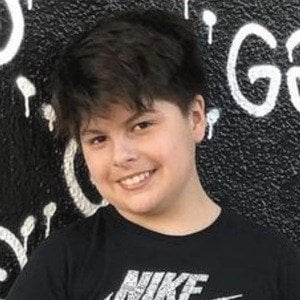 Social media personality who is best known for being the younger brother of TikTok sensation Addison Rae. In 2020, he was cast in the seventh season of the popular Brat series Chicken Girls.

He was a student at Calvary Baptist Academy.

He has earned over 400,000 followers on his Instagram account, where he posts pictures alongside his friends and family. He can also be seen on the TikTok account The Rae Family alongside his family members.

Besides his sister Addison, he has a brother named Lucas. His mother is Sheri Easterling and his father is Monty Lopez.

His sister has collaborated on content with Mackenzie Ziegler.

Enzo Lopez Is A Member Of