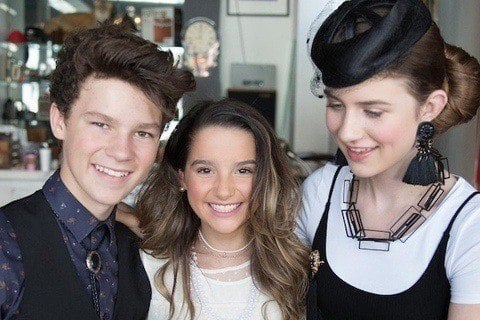 Directed by Ethan Dawes, the series deals with issues related to the teen experience including a tween couple with coming of age love. The premier episode surpassed 6 million views within 1 month of its release.

The music video for the theme song "Birds of a Feather" received over 1 million views within 3 days of it being published. Members of the cast performed the show's theme song at cities such as Anaheim and Charlotte in 2018.