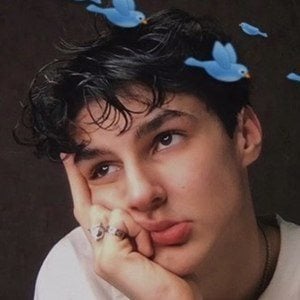 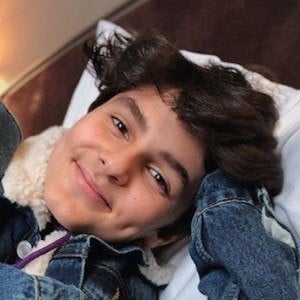 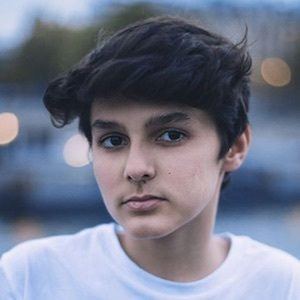 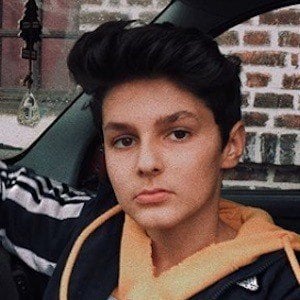 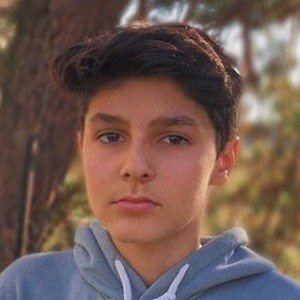 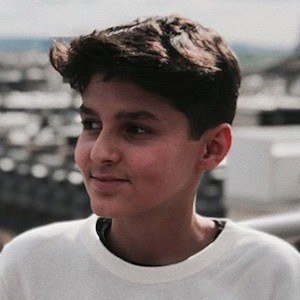 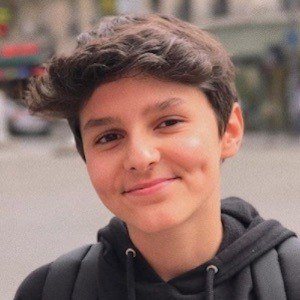 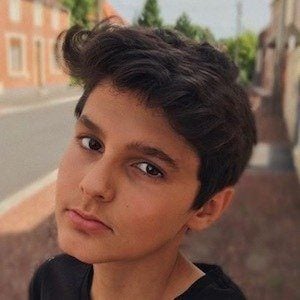 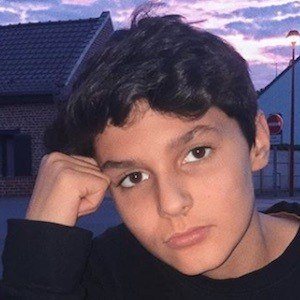 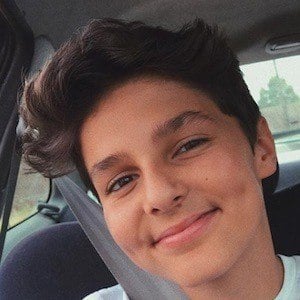 Social star known for his prank videos and vlogs on YouTube. He is also extremely popular on TikTok with over 3.1 million fans on his enzotaistoi account.

He has racked up more than 1.2 million subscribers as well as 1 million followers on Instagram. He has seen a number of his TikTok videos each cross the 1 million mark for views. His TikTok of him taking a helicopter ride over New York City at sunset has been viewed over 800,000 times.

He is from France and has a sister.

Enzo Tais-Toi Is A Member Of