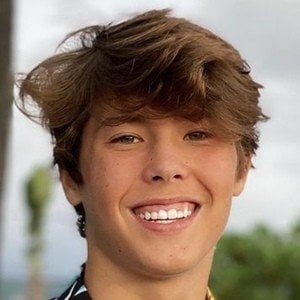 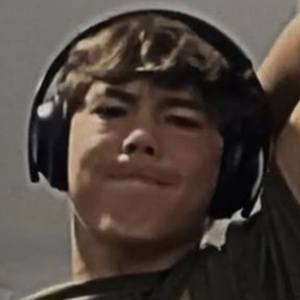 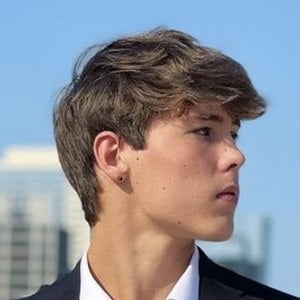 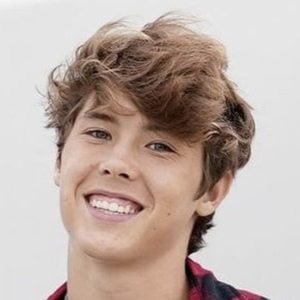 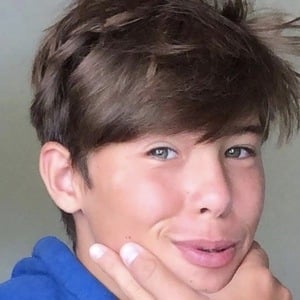 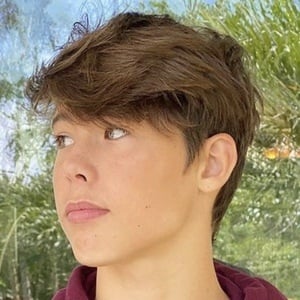 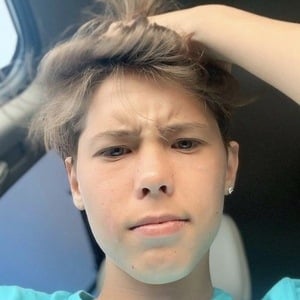 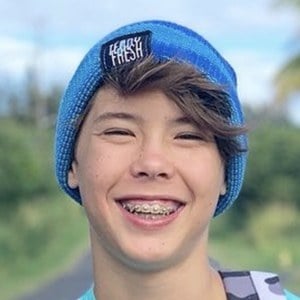 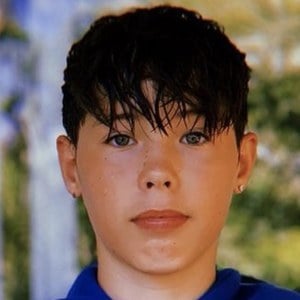 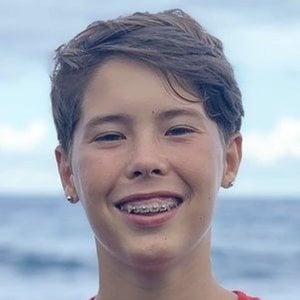 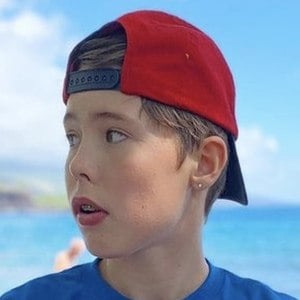 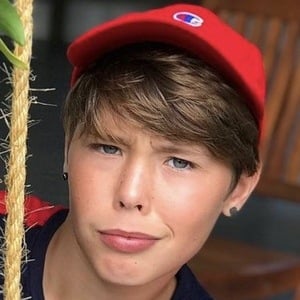 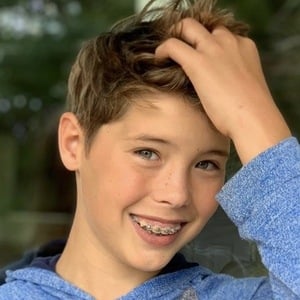 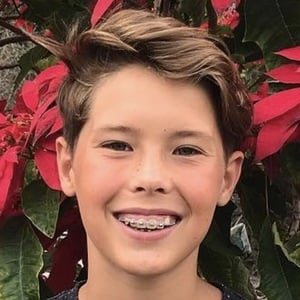 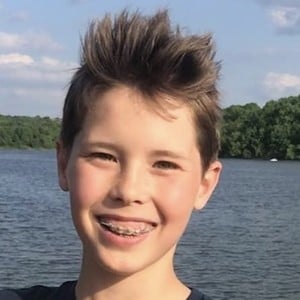 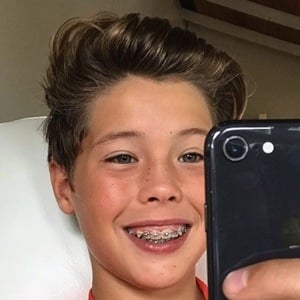 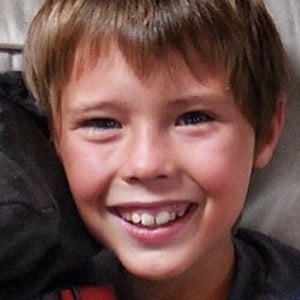 Child prankster who is a member of the Coffee family, known across several social media platforms. He has over 10 million fans on his personal TikTok account, calebcoffee. He often responds to fan comments in his videos and also posts workout videos and relatable comedy content. He is frequently featured on the social media accounts of his father, Jason Coffee.

He first began to appear in videos on his father's Vine account in early 2013. He had over 200,000 followers on his personal Vine account by the time the app was shut down.

Many of his most popular prank videos earned millions of loops on Vine, including the May 2014 video "Got Jason Coffee by pouring 1 dozen eggs over his head!"

His parents, Jason and Chassy, were married in 2003. He has two siblings who were also on Vine, Peyton and Isaac. He dated Brooklyn Van Zandt.

He featured Addison Rae in a lip sync video on his TikTok account on May 14, 2020.

Caleb Coffee Is A Member Of