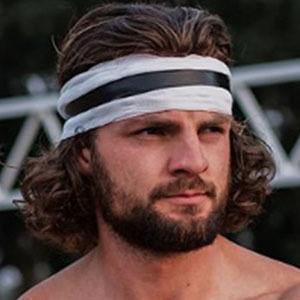 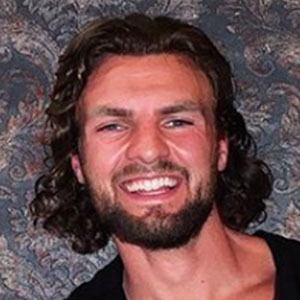 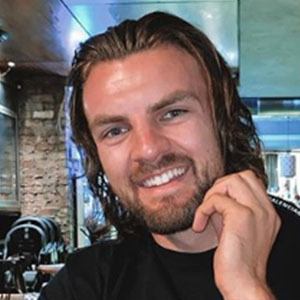 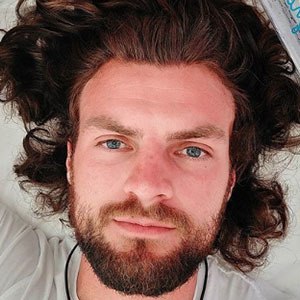 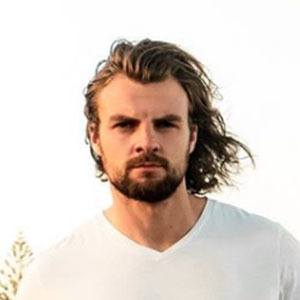 Reality television personality who is recognized for having competed on the second season of Love Island Australia. His popularity on the program has led to him amassing more than 60,000 Instagram followers.

He worked as a real estate agent prior to being cast on Love Island.

He referred to his fanbase as Team Eggnog.

He was born in Ireland.

Both he and Anna McEvoy competed on season 2 of Love Island Australia.

Eoghan Murphy Is A Member Of