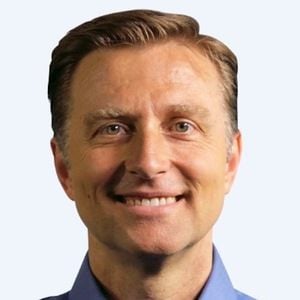 Chiropractor specializing in weight loss through nutritional and natural methods who elected to let the world in on his knowledge by publishing videos to his Dr. Eric Berg DC YouTube channel. His videos were watched more than 935 million times.

He studied at the University of Wisconsin Parkside and worked as an X-ray technician for the Army Reserves in the 1980's.

His patients have included senior officials in the US government and justice department, ambassadors, high-level executives, scientists, professors and more. He authored The 7 Principles of Fat Burning and earned his own radio health show on WOL in 2005.

He has three kids, Jordan, Allison and Ian, with his wife Karen Berg.

Eric Berg Is A Member Of