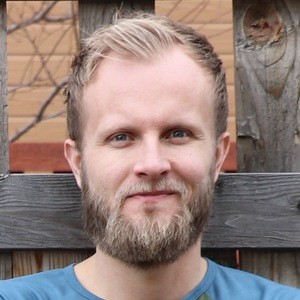 American YouTuber best known as the leader of the family vlog channel epoddle. On the channel, he and his family his perform comedy sketches, music videos and more for over 30,000 subscribers.

He has lived in Las Vegas, Nevada and Boise, Idaho.

He owns a social media and video production company in Boise, ID.

He posted the video "Talking with Kids: Taylor Swift" in January 2015.

Eric Epoddle Is A Member Of