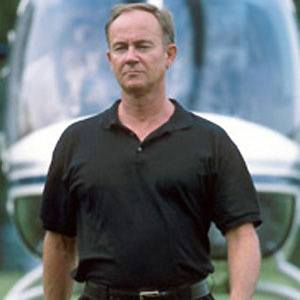 Entertainment industry bigwig, who is best known as a co-executive producer of the TV drama The Unit along with David Mamet.

He served as Command Sergeant Major in the U.S. Army prior to his involvement in Entertainment.

He published a book -- 2002's Inside Delta Force -- which chronicled his experiences in the military.

He married Dianna Edwards in 1996.

He worked on the film Spartan with Val Kilmer.

Eric L. Haney Is A Member Of