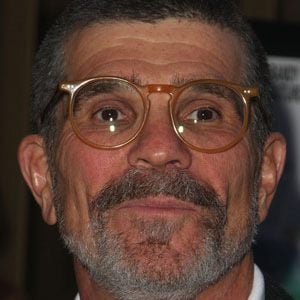 Playwright and director of The Postman Always Rings Twice and Glengary Glen Ross, for which he won the Pulitzer Prize.

He worked as a busboy at Chicago's The Second City and attended Goddard College in Vermont.

He got married to actress Lindsay Crouse on December 21, 1977 and then to actress and singer-songwriter Rebecca Pidgeon on September 22, 1991. He has three daughters, Willa, Zosia Mamet, and Clara, and a son, Noah.

David Mamet Is A Member Of