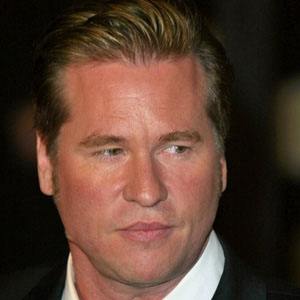 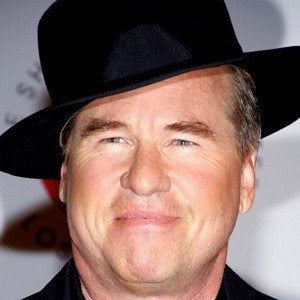 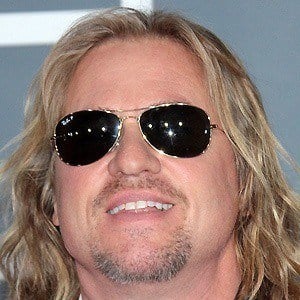 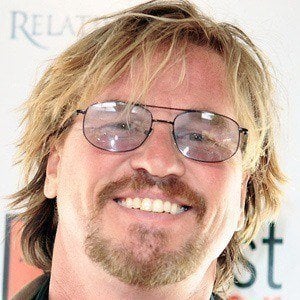 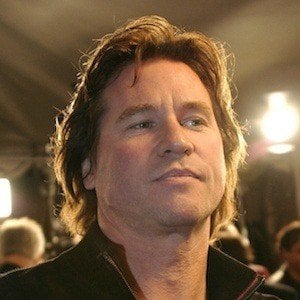 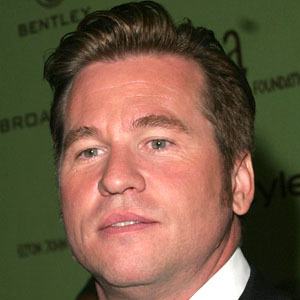 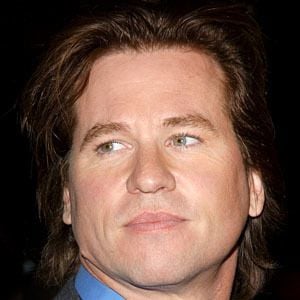 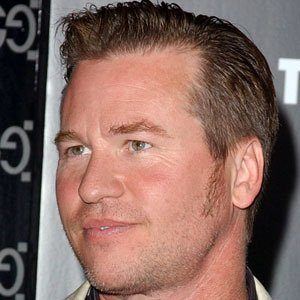 Versatile actor who portrayed Batman in the 1995 film Batman Forever and played Jim Morrison in the 1991 film The Doors. He also played memorable roles in the films Heat, Top Gun, Tombstone and Willow.

He became the youngest person at the time to be accepted to Julliard's Drama Division at age seventeen.

He took a hiatus from acting and in 2010 returned to play Mark Twain in a play called Citizen Twain which he wrote, directed, and starred in.

He got married to actress Joanne Whalley in March 1988 and the couple separated in February 1996. He has a son named Jack and a daughter named Mercedes.

He and Tom Cruise played adversaries in the 1986 action film Top Gun.