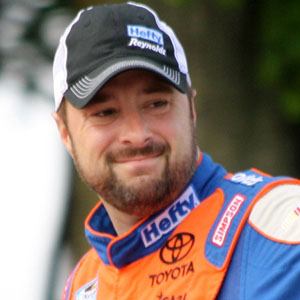 His NASCAR Cup Series debut came at Talladega, driving the No. 04 I Can Learn Chevy in 2004.

He was involved in a multi-car wreck in May 2012, and had to spend two nights in the hospital.

He had three children with his wife Miranda.

Eric McClure Is A Member Of