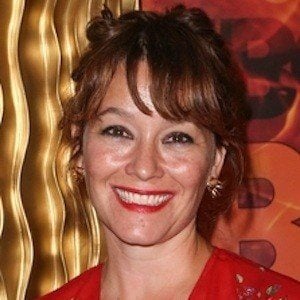 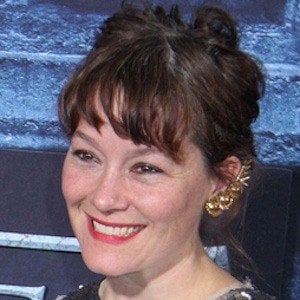 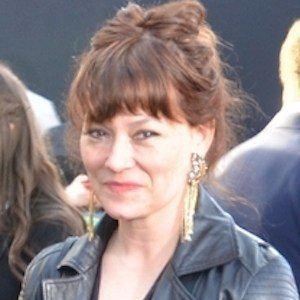 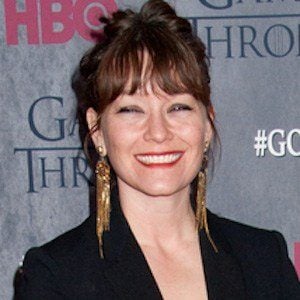 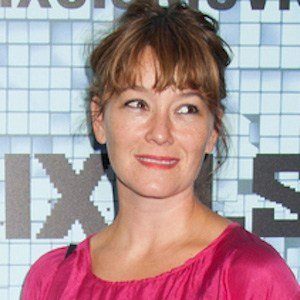 Theater director best known as the wife of Game of Thrones star Peter Dinklage. She directed an off-Broadway play called Spanish Girl that ran in the summer of 2002 in Manhattan.

She graduated from Vassar College in 1997 where she was part of a comedy group called Laughing Stock. She then worked at Julliard as a costume designer.

She appeared in a film called Miles from Nowhere in 2002. She was awarded the Princess Grace Award in Theater Direction in 2001.

She and Peter Dinklage welcomed a daughter named Zelig in 2011 after they married in 2005.

Erica Schmidt Is A Member Of