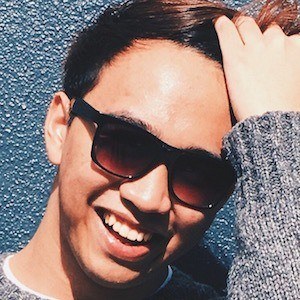 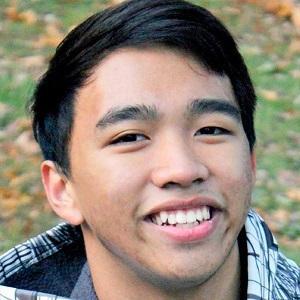 TikTok creator under the name lifewitherick who is known for his use of video effects and editing on his lip sync videos. He has earned over 1.4 million followers on the platform. He is also known for his YouTube channel LifeWithErick, where he posts vlogs weekly and occasionally does collaborations with fellow YouTubers.

He created his first channel, FunWithErick, on February 22, 2012, but later moved to his LifeWithErick channel on June 18, 2013. He also had a channel called EGSandJVlogs with his best friend in middle school.

During his childhood, he was very interested in film and photography, which led to his YouTube career.

He was born in Quezon City, Philippines and moved to Queens, New York in 2010.

He had the opportunity to meet fellow YouTuber Andrea Russett. He became good friends with Leahallyannah and Eric Mat. He and Leahallyannah recorded the video "The Pointless Book!" in October 2014.

Erick Skyes Is A Member Of