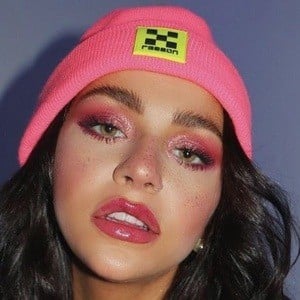 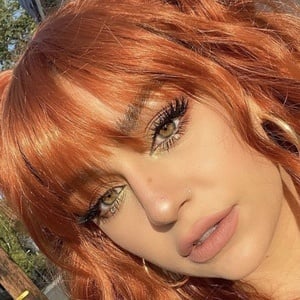 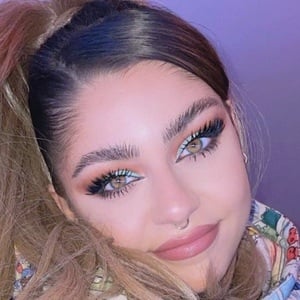 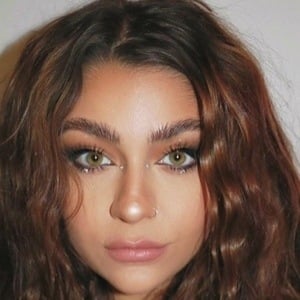 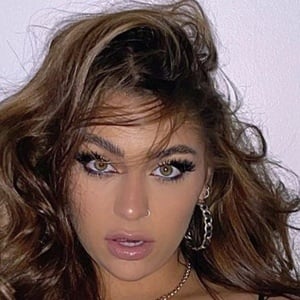 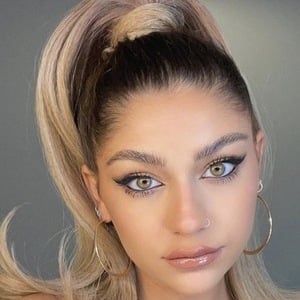 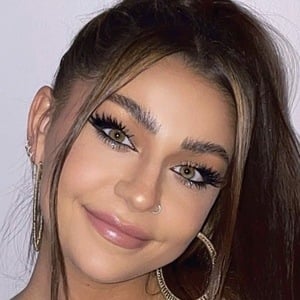 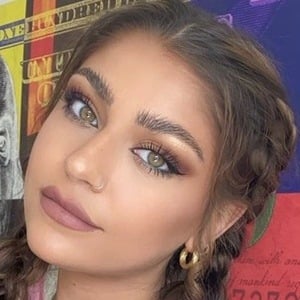 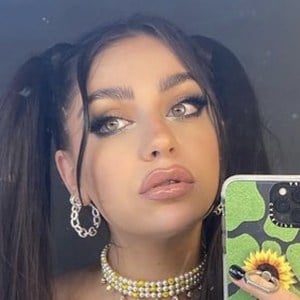 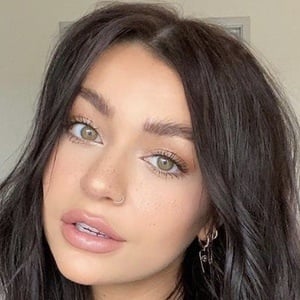 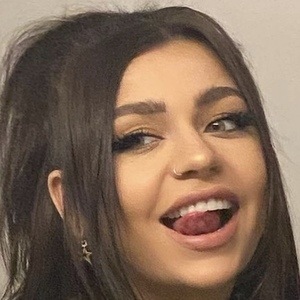 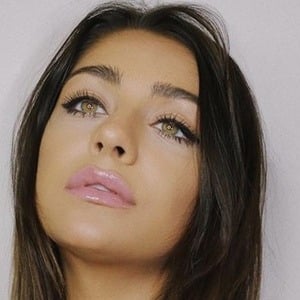 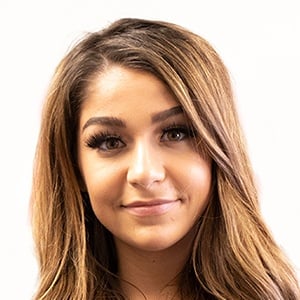 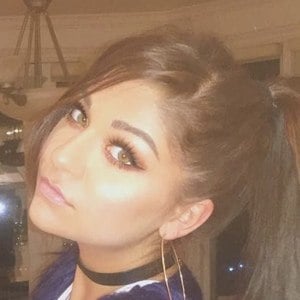 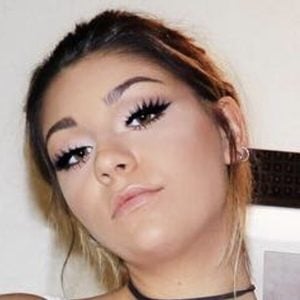 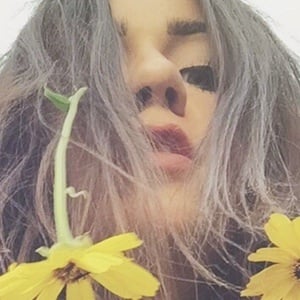 YouTuber turned host known on the weekly talk series Apologies In Advance With Andrea Russett. She gained fame by posting music videos of popular songs and conversations on her GETTOxFABxFOREVER channel, which has earned over 2.8 million subscribers.

She worked as a radio DJ in Fort Wayne, Indiana.

She founded dollarsforcollars to raise money to prevent animal cruelty. Additionally, she appeared in the 2014 film Expelled alongside Cameron Dallas.

She has a sister named Anna. When she was 17 years old, she moved from Indiana to Los Angeles to pursue her career. She dated fellow YouTube star Kian Lawley.

One of her videos appeared in Justin Bieber's movie Never Say Never.

Andrea Russett Is A Member Of