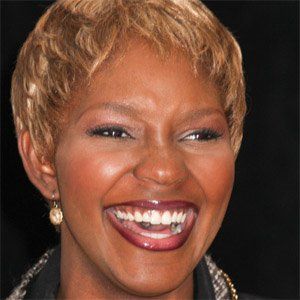 Beauty queen best known for becoming the first African American to win the Miss Florida pageant. In 2004, she was also crowned the 77th Miss America. Also known for her philanthropy, she founded the charity organization, The Crown Jewel Foundation.

During her time at the University of Central Florida, she belonged to the Delta Sigma Theta sorority.

She has appeared in a number of movies, including the science fiction film District 9.

She and her then-husband, Brian Kleinschmidt, competed on The Amazing Race's fifteenth season, ending up in third place.

She appeared on The Oprah Winfrey Show.

Ericka Dunlap Is A Member Of