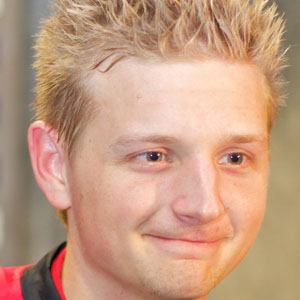 Norwegian soccer star best known for his two separate stints with Brann and his appearances with the Norwegian national team, with whom he debuted in 2005. In 2007, he won the Tippeligaen league title with Brann.

He began playing youth soccer for Fyllingen at age sixteen.

In August 2009, he became the first male player from Bergen to score a goal for the Norwegian national team since 1963.

He and Paul Scharner have both been stars for Brann.

Erik Huseklepp Is A Member Of