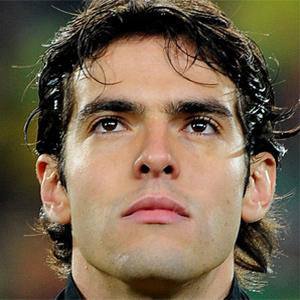 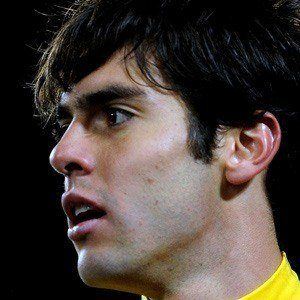 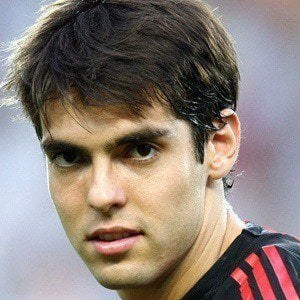 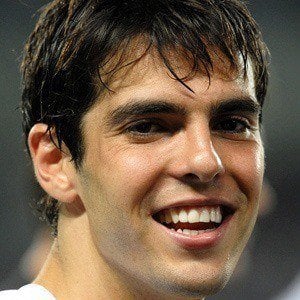 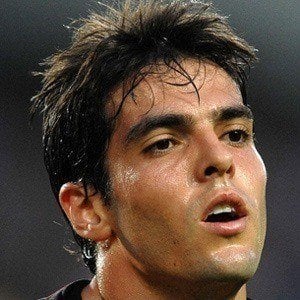 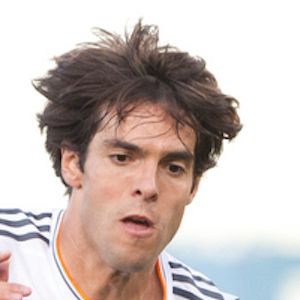 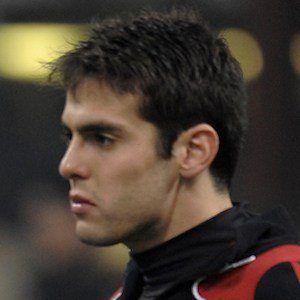 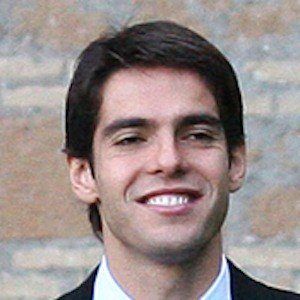 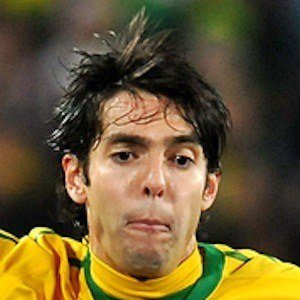 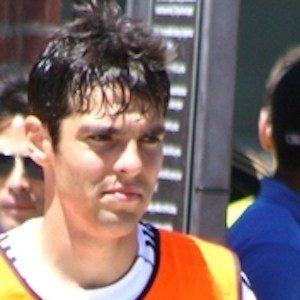 Attacking midfielder who was born Ricardo Izecson dos Santos Leite, he won both the the Ballon d'Or and FIFA World Player of the Year awards in 2007 as a member of AC Milan. He played for Real Madrid from 2009 to 2013 and began his long career with the Brazilian national team in 2002.

He played tennis and club soccer when he was eight years old, and signed his first professional contract when he was 15 with Sao Paulo.

In 2007, he won both the UEFA Super Cup and the FIFA Club World Cup with AC Milan.

He grew up with a younger brother and cousin who also went on to become professional footballers. He had two children with Caroline Celico, whom he was married to from 2005 to 2015.

He played alongside forward Cristiano Ronaldo on Real Madrid.

Kaká Is A Member Of