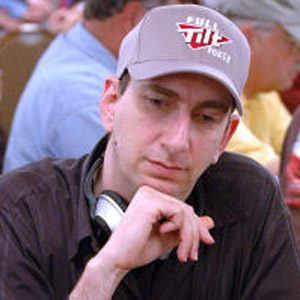 He was the runner up in his first professional game, which he played at the 1988 World Series of Poker.

He has said that his home is Las Vegas, where many of his poker games are played.

Erik Seidel Is A Member Of