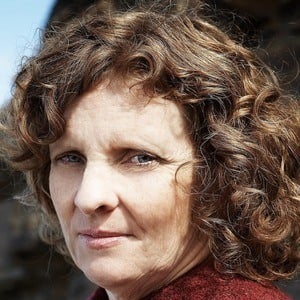 This prominent archaeologist served two terms as President of the World Archaeological Congress and taught for many years at Flinders University in Adelaide, Australia. She studied rock art among Australia's Aboriginal people, conducting fieldwork in her country's Northern Territory, Barunga, and South Australian, Ngadjuri-populated areas.

She earned both a bachelor's degree and a PhD in archaeology from the University of New England in Armidale, South Wales, Australia.

She edited the Encyclopedia of Global Archaeology and co-wrote such works as Digging It Up Down Under and The Archaeologist's Field Handbook.

She often worked alongside her husband and fellow archaeologist, Gary Jackson.

She and British archaeologist Louis Leakey conducted fieldwork in Africa and Australia, respectively.

Claire Smith Is A Member Of