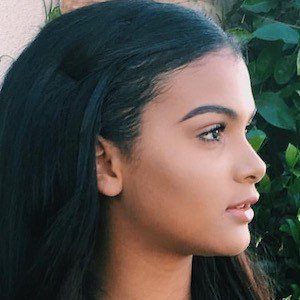 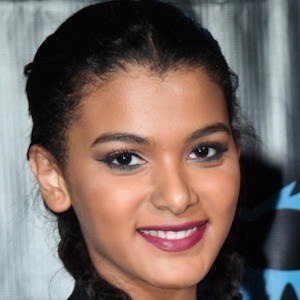 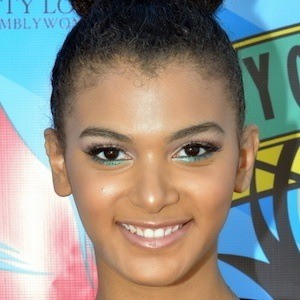 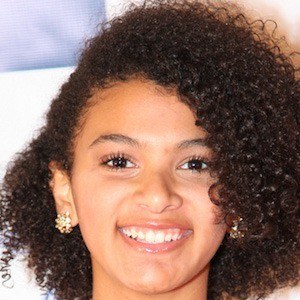 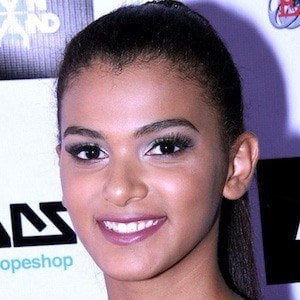 Colombian-American actress, dancer, and singer who was a featured dancer in the commercial for Disney's Make Your Mark. She has performed in productions of Camp Rock, Mary Poppins, Annie, and more. She also performed at the festival Winter Lights.

She has modeled for the clothing company Forever 21 and she has been a cheerleader as well. She competed for the title of Miss Teen City of Angels.

She manages the social media for her mother's event company Jovial Events.

She is friends with fellow entertainers Kevin Bojorquez and Carson Lueders, the latter of whom she shares a birthday with.

Erika Tascon Is A Member Of