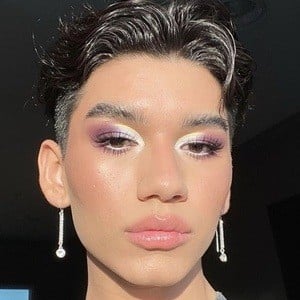 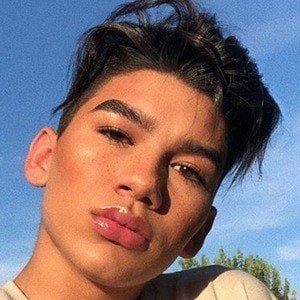 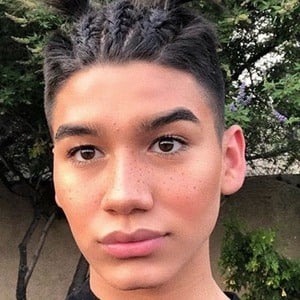 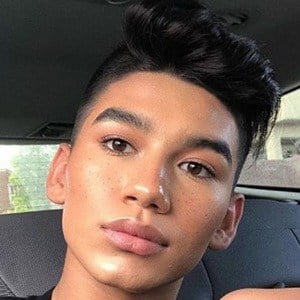 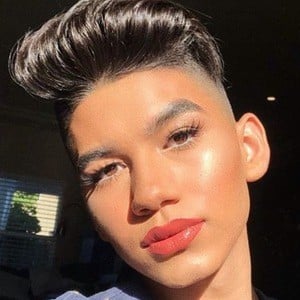 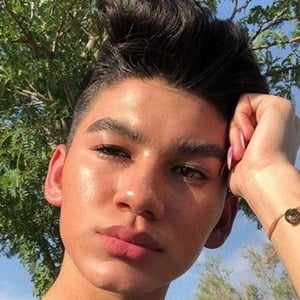 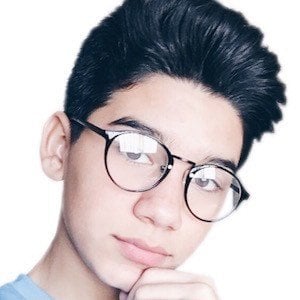 Primarily known on the app TikTok, he has more than 10,000 fans on his kevinbojorquez3 account where he posts lip sync videos featuring himself in a range of different costumes, often wearing wigs. He has a large following on Instagram, where he creates video content in addition to simply posting pictures, and he is also a popular live broadcaster on YouNow.

The first thing he ever did on Twitter was retweet SelfieC's tweet "@TheJusticeC wth I miss you so much."

Several other social stars such as Danielle Cohn and Tyler Brown have appeared in pictures on his Instagram account, which has earned over 400,000 followers.

He is from Las Vegas, Nevada. He has an older sister named Giselle Henriquez, whom is also popular on the web. He also has a younger sister named Allison.

He posted a picture with fellow social stars Jacob Sartorius and Baby Ariel at the Radio Disney Music Awards in 2016.

Kevin Bojorquez Is A Member Of