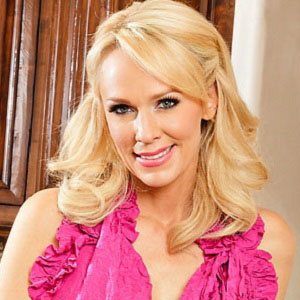 Famous as a contestant on the reality cooking competition The Taste, Williams also appeared on Home and Family and anchored a Phoenix television news segment called Good Evening Arizona.

At the start of her television career, she won a Texas Media Award for her work as a Lubbock based anchor and reporter.

By early 2015, she had well over fifteen thousand Twitter followers.

Born and raised in Southern California, she lived in Texas before ultimately settling in Arizona with her family. Her husband, Matt Williams, was a professional baseball player. She and Matt have a daughter named Madi.

While she was working for a public relations firm called Huvane Baum Halls, Williams counted among her clients Jennifer Aniston, Gwyneth Paltrow, and several other celebrities.

Erika Monroe Williams Is A Member Of