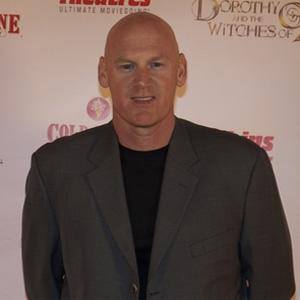 Former MLB third baseman who helped lead the Arizona Diamondbacks to a World Series Championship in 2001. He led the National League in home runs with the San Francisco Giants in 1994.

He was the starting quarterback at his high school.

He won 4 Gold Glove Awards and was named to 5 All-Star games during his 17-year MLB career.

He was teammates with Luis Gonzalez on the Diamondbacks.

Matt Williams Is A Member Of