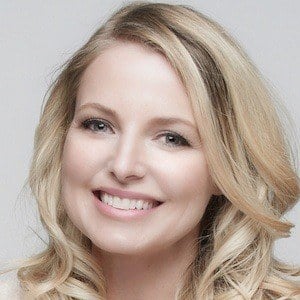 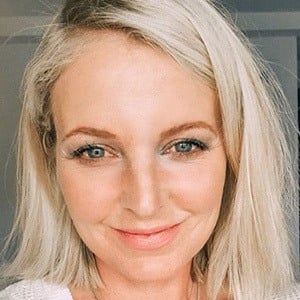 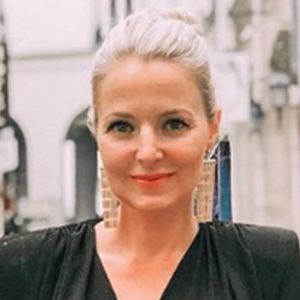 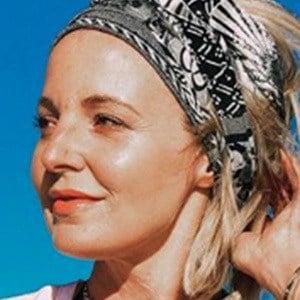 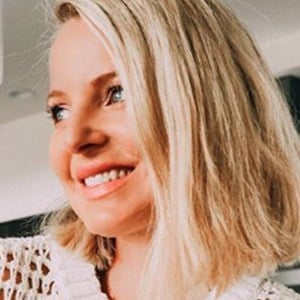 Stylist and blogger who created the fashion consulting company Busbee Style as well as the popular blog of the same name. She has collaborated with brands like Clinique and appeared as a style expert on shows like Good Morning America.

She grew up in Watertown, New York and played Division II soccer in college. Before founding Bubsee Style, she worked as a producer and reporter for WCBS-TV in New York.

In 2012, she began dishing out style advice on her own YouTube channel, Bubsee Style.

She married a man named Chris, with whom she has children named Gage and Elizabeth.

She has written style pieces for Maria Shriver's website as well as for Womanista.com.

Erin Busbee Is A Member Of