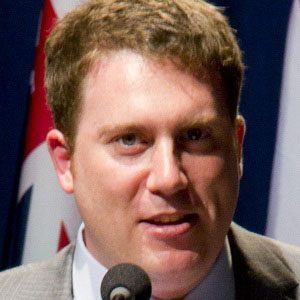 Political journalist and blogger who became the editor-in-chief of BuzzFeed in December of 2011.

He was born and raised in NYC to attorney Robert S. Smith and mother, Dian G. Smith. He married Latvian writer Liena Zagare in 2002; they have three children.

He was a colleague of Jonathan Steinberg at BuzzFeed.

Ben Smith Is A Member Of