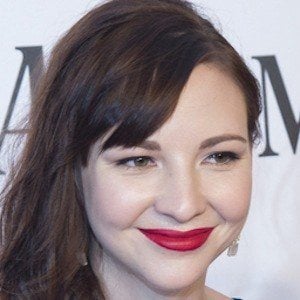 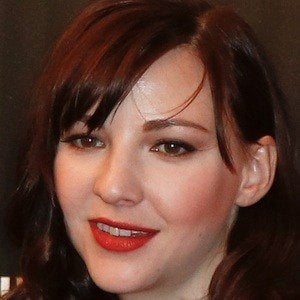 Actress who has landed roles in notable films such as We Need to Talk About Kevin, Young Adult, and Still Alice. She is best known for her role in the Amazon series Good Girls Revolt.

She worked as a life guard for five years. She performed in local theater shows in her hometown as a teenager.

She has been a guest star on television shows such as Battle Creek and Pan Am.

She is originally from Flint, Michigan. She began dating Daniel Radcliffe in 2012.

She starred alongside Anna Camp in Good Girls Revolt.

Erin Darke Is A Member Of