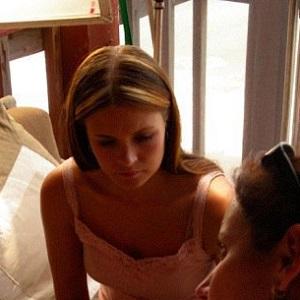 Most famous for her title role in the 2006 movie Loving Annabelle, she also played a recurring role in the television series Beyond the Break. Her numerous theatrical credits include professional productions of Picasso at the Lapin Agile and The Sound of Music.

She earned a degree in theater from Marymount Manhattan College in New York City.

She co-starred with Diane Adair Gaidry in the LGBT-themed film Loving Annabelle.

Though born in Southern California, she grew up primarily in Boulder, Colorado, with a younger brother named Jason.

Between 2004 and 2010, she starred in three Katherine Brooks-directed films: Finding Kate, Loving Annabelle, and Waking Madison.

Erin Kelly Is A Member Of