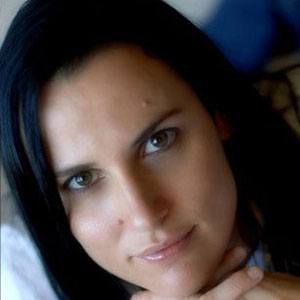 Filmmaker and LGBT activist who was known for directing the series The Simple Life, The Real World, and The Osbournes.

She left her home at age 16 to pursue a television career.

She was best known to movie audiences for her 2006 drama Loving Annabelle.

She had a three-year marriage that ended in divorce in 2001.

She directed the 2014 documentary Waiting for Gaga, which focused on the life of Lady Gaga.

Katherine Brooks Is A Member Of