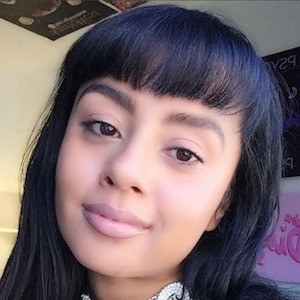 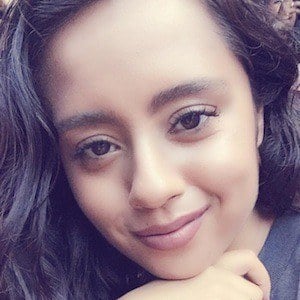 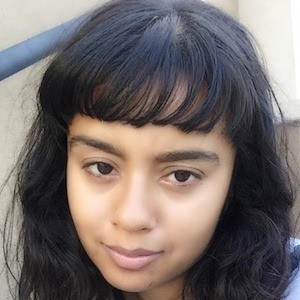 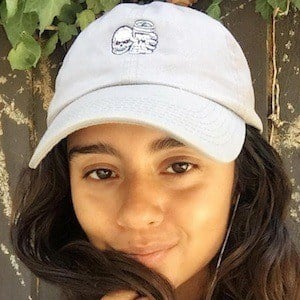 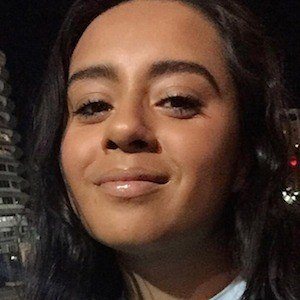 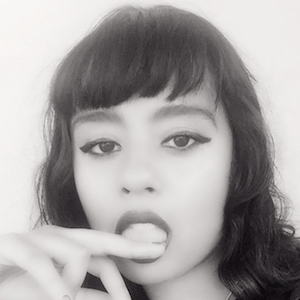 Became known as the face and voice of young female entrepreneurship after founding the successful online jewelry and accessory store Shop Jeen, which has boasted over millions of dollars in sales. She previously founded a self-titled fashion and lifestyle blog called Erin Jeen.

She originally thought of the idea of Shop Jeen in her college dorm room in 2012.

Her first entrepreneurial venture was selling celebrity autographs at the age of 11.

She and Michelle Phan are both successful entrepreneurs through their fashion-oriented ventures.

Erin Yogasundram Is A Member Of