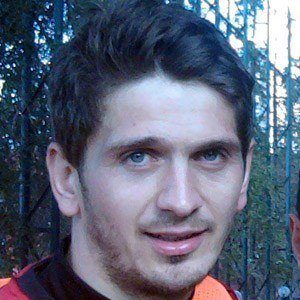 Striker who scored 33 goals in 79 appearances for Sibenik from 2007 to 2010. He debuted with the Bosnia and Herzegovina national team in 2008.

He began his professional career with Iskra Bugojno in 2006.

He scored his first international goal on May 29, 2010 in a friendly against Sweden.

He was born in Bugojno, Yugoslavia.

He and fellow striker Edin Dzeko became teammates on the Bosnia and Herzegovina national team.

Ermin Zec Is A Member Of