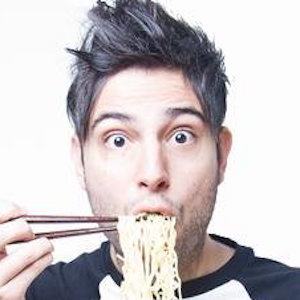 YouTube vlogger who is known for his Nekojitablog channel. He has gained popularity there alongside his wife Japanese wife Yuko for exploring the intricacies of their interracial marriage and daily lives.

He has amassed more than 2.7 million subscribers to his YouTube channel since its beginning.

He and his wife Yuko have lived together in Japan.

He and Mimei are both known for their YouTube vlogs on Japanese culture.

Ernesto Nekojitablog Is A Member Of