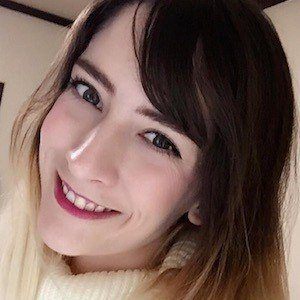 She began posting her own videos to YouTube in August of 2010, a year after she had been in Japan.

Her main self-titled channel has accumulated more than 380,000 subscribers. She also has a secondary channel called Mimei Land.

She married half-Japanese, half-English fellow YouTuber Duncan Pain who runs the channel PDR. They have a collaborative channel together called BaCouple.

She has been friends with Phil Lester for several years and appeared in a vlog of his and Dan Howell's trip to Japan.

Mimei Is A Member Of