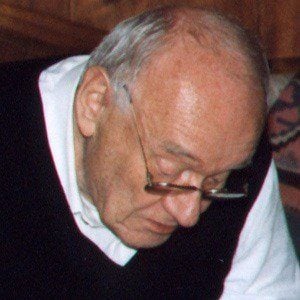 He was born in Vienna, Austria. He received his first literary award, the prestigious Horspielpreis der Kriegsblinden, in 1969.

His German language poems are characterized by word play. Some of his poems, for example, were composed using words containing only one vowel.

He and fellow Austrian poet Friederike Mayrocker were life partners.

He translated works by Gertrude Stein into German.

Ernst Jandl Is A Member Of