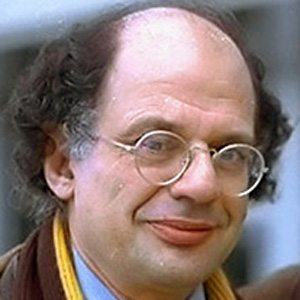 He spent his teens submitting politically-themed letters to The New York Times. He went on to attend Columbia University, where he published numerous articles in the campus literary journal.

Howl was at one point banned in the United States because of its controversial subject matter.

He began a long-term relationship with Peter Orlovsky in 1954.

He was influenced by the poetic work of Walt Whitman.

Allen Ginsberg Is A Member Of