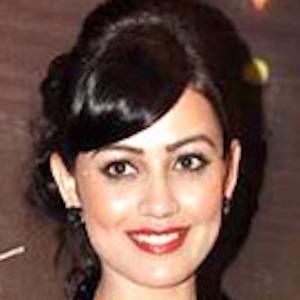 Actress and model who has played the lead in such Indian films as Duniyadari (2017) and Mijaaj (2018). In 2009, she was the runner-up at the Miss Gujarat beauty pageant.

She trained as a dancer in 7 years. She attended Mithibai College in Mumbai, India.

She competed in the dance reality show Dance India Dance in 2010.

Her father is Ramesh Kansara.

She co-starred with Kajal Pisal in the action film Mijaaj.

Esha Kansara Is A Member Of