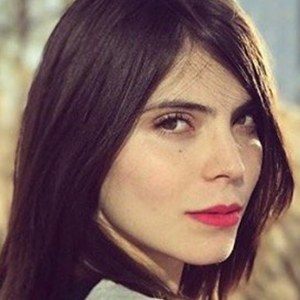 Pop singer who took part in Siempre Tuya Acapulco as Vanessa in 2014. She released the I Want EP in 2017. She has more than 800,000 followers on her esmeoficial Instagram account.

She became the first winner of Academy of Television Azteca in 2010.

Her parents are Antero and Antonia Ugalde. His sister is singer Ana Bárbara.

She and Kelly Clarkson are both contest winning singers.

Esmeralda Ugalde Is A Member Of