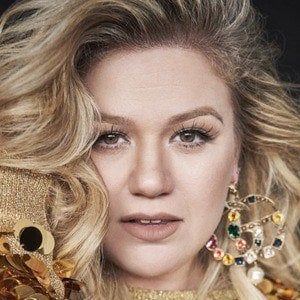 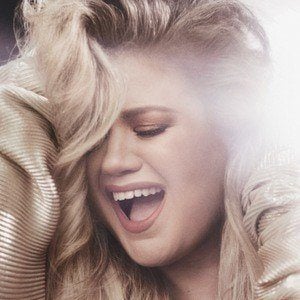 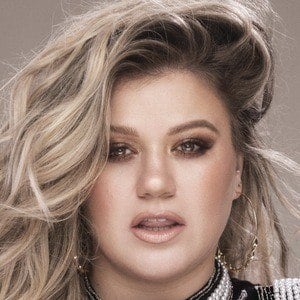 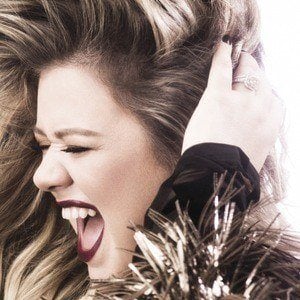 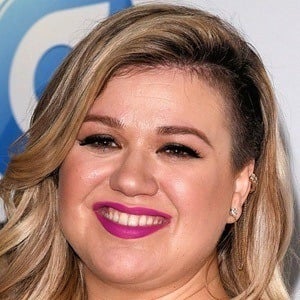 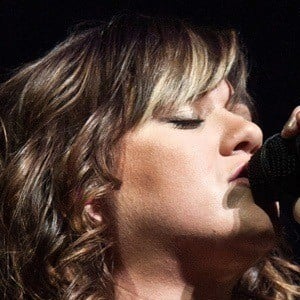 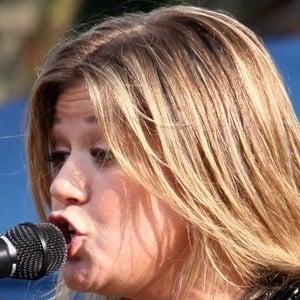 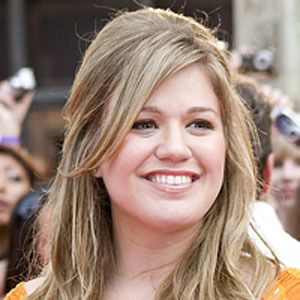 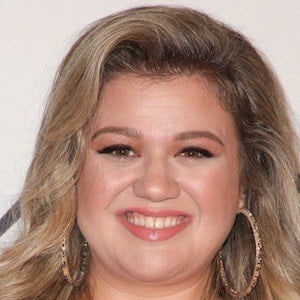 Pop singer who gained recognition for winning the first American Idol competition in 2002. Her debut single "A Moment Like This" became the song of the year, as well. In 2018, she became the judge on The Voice

She turned down two full-ride scholarships to the University of Texas and the Berklee College of Music, and later turned down two record deals before winning American Idol.

In 2006, she won a Grammy Award for Best Female Pop Vocal Performance for the hit song "Since U Been Gone." She went on to rank on VH1's list of 100 Greatest Women in Music.

She was born to Jeanne and Joseph Clarkson, and has a stepfather named Jimmy Taylor as well as a brother named Jason and sister named Alyssa. She married Brandon Blackstock in 2013, but filed for divorce in 2020. The couple had a daughter named River Rose in June of 2014 and a son named Remington Alexander in April of 2016.

She and Carrie Underwood both gained fame after winning American Idol.

Since U Been Gone
Breakaway
Behind These Hazel Eyes
More